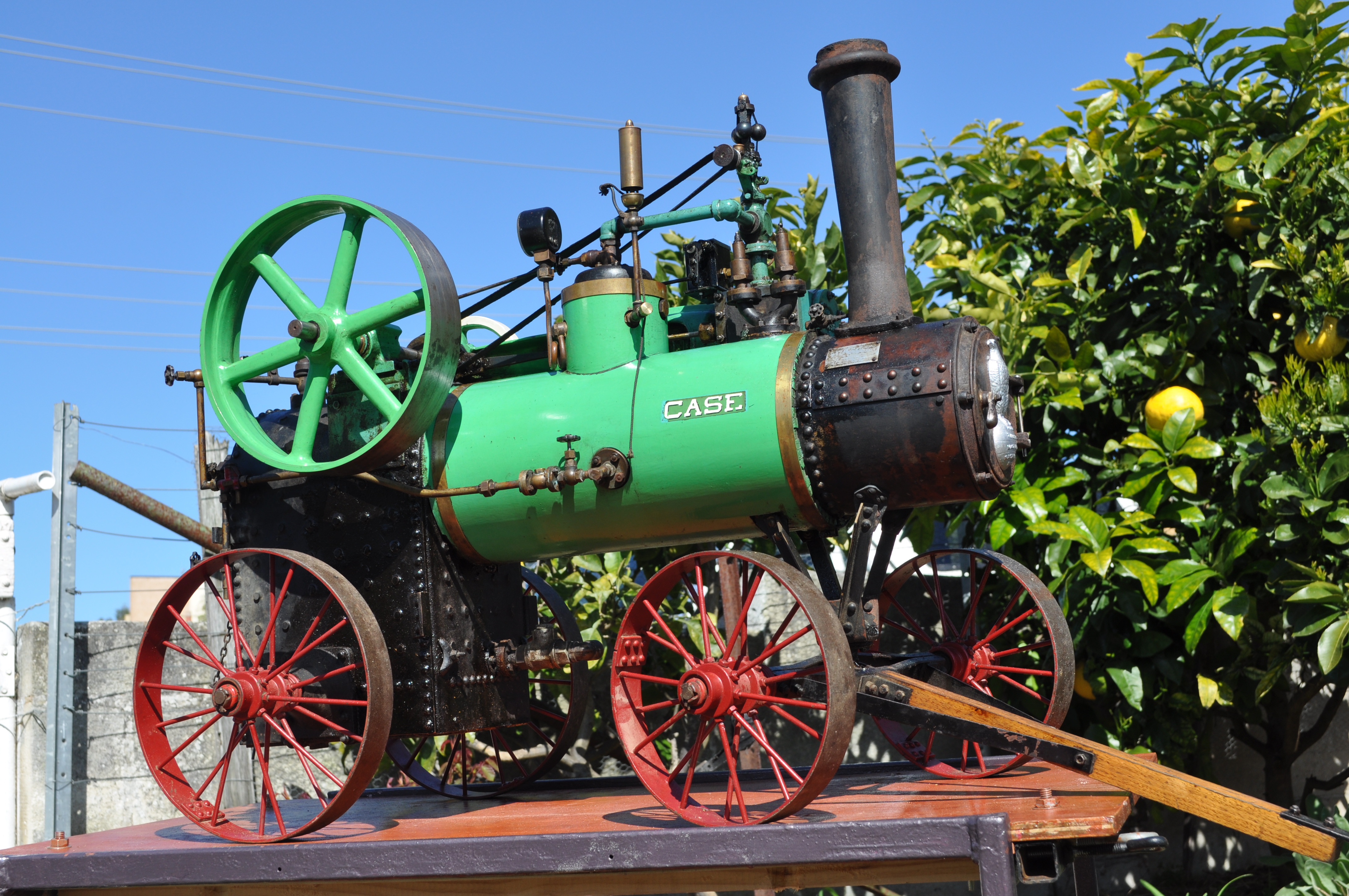 Born in Magdebury, Germany, in 1861, Johannes Ziegler emigrated to Australia as a young man. Shortly after his marriage in 1884, he took up residence in Allansford. A highly talented engineer, he set up a workshop where many inventive ideas were explored. A pedal-powered generator provided electricity for his workshop. Ziegler was very enterprising and developed methods for dehydrating milk and experimented with dehydrating vegetables and meat. He was a well-borer in the local area and manufactured windmill heads. But it is for his innovative car for which he is remembered.

Ziegler’s car featured tiller steering and large wooden buggy wheels with solid tyres. A rear view mirror was fitted as a means of checking the boiler water level. The Ziegler vehicle’s construction was believed to have been based on plans received from Germany.